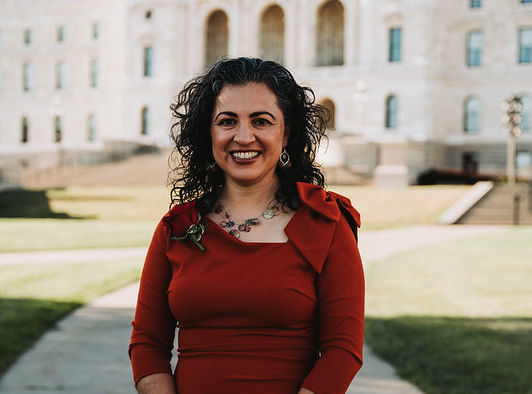 Natalia Benjamin was named the Minnesota Teacher of the Year in 2021, the first person of Latin American heritage to receive the honor in the state. The award was an acknowledgment of her passion and dedication to multilingual education and ethnic studies in the state during a period of time that has been particularly difficult on educators. Natalia, teaches at Century High School in Rochester, MN where she has lived since 2011. 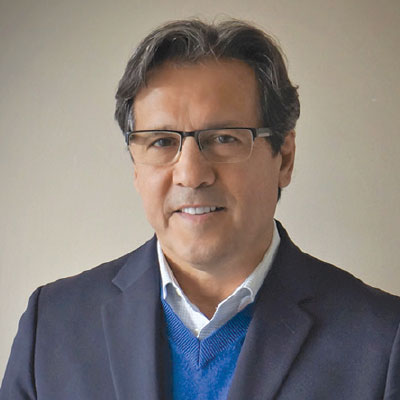 John Pacheco Jr. is the President of the Minnesota Latino Chamber of Commerce, he has served in that position since the organization’s inception in 2016. He previously worked at Xcel Energy as a corporate citizenship director and at U.S. Bancorp as a vice president. John is now the Principal and Owner of Pacheco and Associates, a company that focuses on public affairs and workplace diversity. 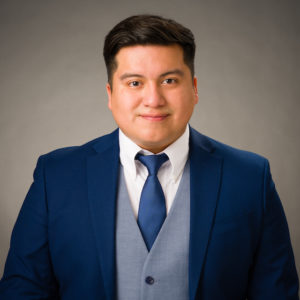 Jason Chavez was elected to the City Council in 2021. He is the first LGBTQ+ Latinx to serve as a Minneapolis City Council Member. Chavez previously served as a Committee Legislative Aide to Representative Carlos Mariani and Representative Mohamud Noor. He played a critical role in passing the 2020 Police Accountability Act in Minnesota after the murder of George Floyd, the 2021 Omnibus Employment and Economic Development Bill in Minnesota to support small businesses and residents affected by the COVID-19 Pandemic, and has worked with community organizations on renters protections and immigration rights.

For more information or to become a sponsor please contact Roxy Gonzalez at mnhispanicbar@gmail.com

Contact Roxy Gonzalez at mnhispanicbar@gmail.com for question about the Gala. 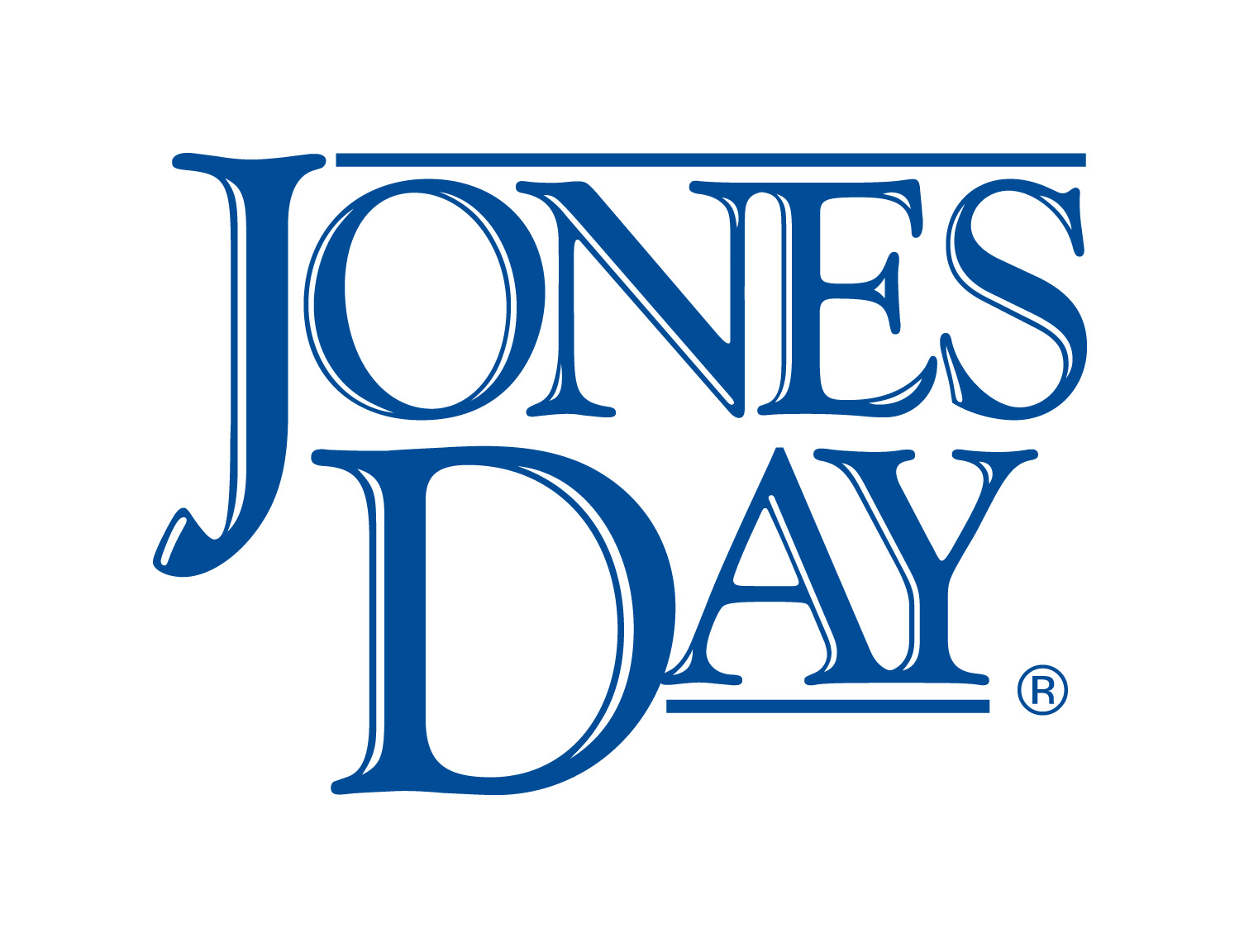 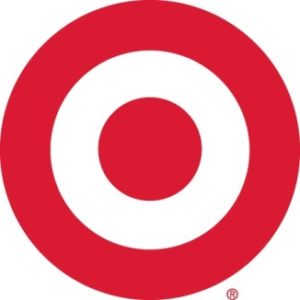 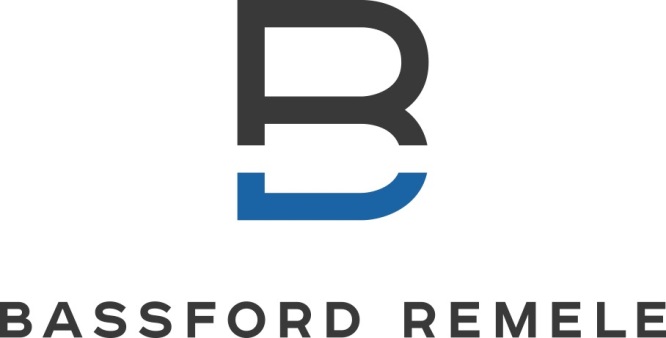 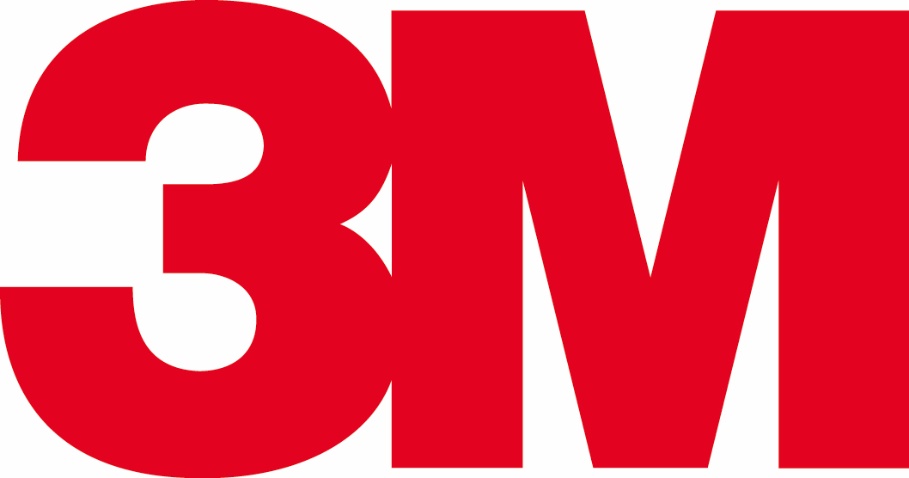 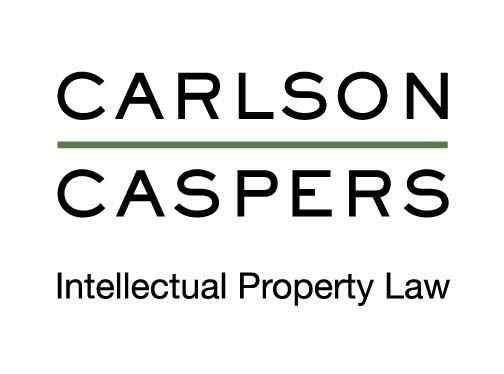 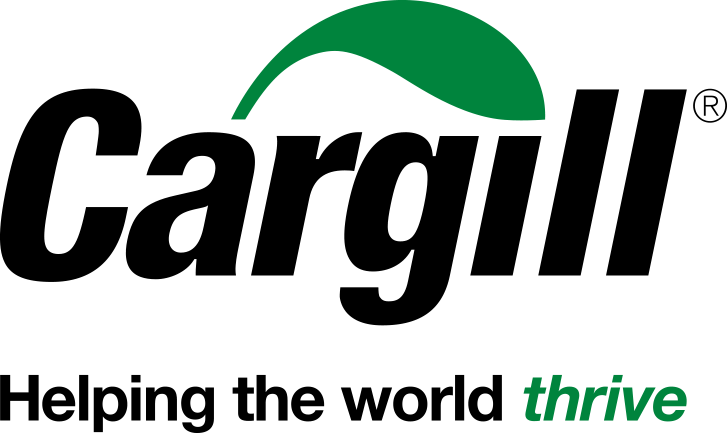 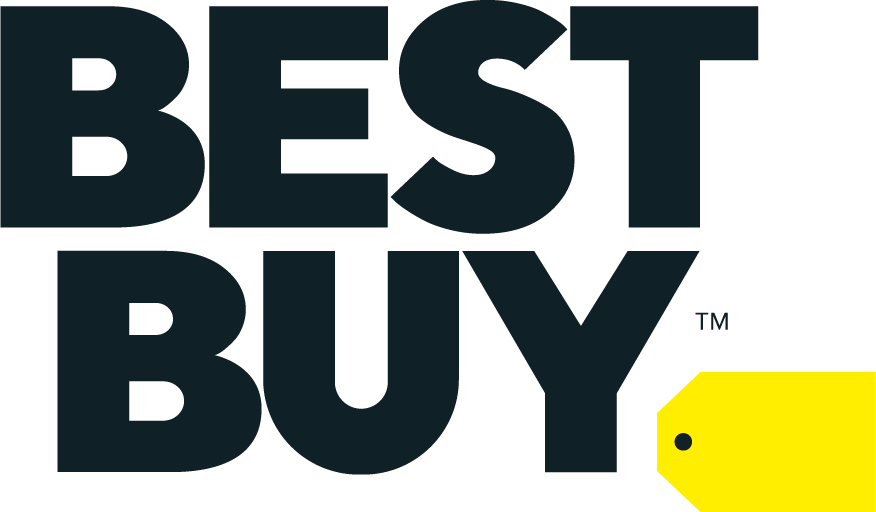 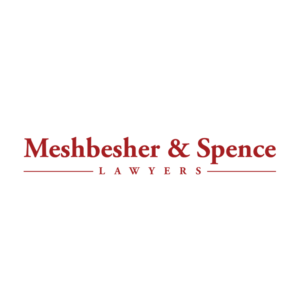 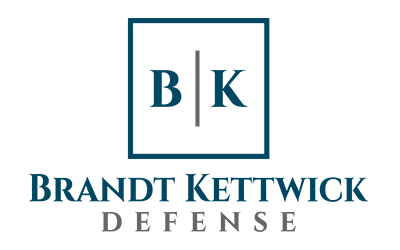